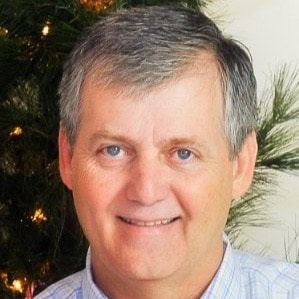 David Tews is a telecommunications business executive with proven results over a 30 plus year career.
A true Pioneer in the Cellular industry, David began his career in wireless in 1986 in Philadelphia with Metrophone. He managed, designed and built numerous towns, cities and highways of cellular networks in the Northeast United States. In the early 1990s, David became a partner of Americell, a rural cellular operator in the Northeast and Midwest. In the mid 1990s David was recognized as an authority on building and operating cost effective networks in rural America. Throughout his career he has continued to evolve his networks by adopting the latest technology available in the industry. In 2015 David started Xtreme Internet, a Wireless Internet Service Provider (WISP), operating in conjunction with a cellular network. As a WISP, Xtreme Internet has deployed and analyzed numerous WISP technologies. As founder and CEO of XtremeLTE, David entered into a strategic partnership with Ericsson to distribute and support a value added LTE solution to the WISP and private LTE market. By strategically partnering with the leaders in the Broadband Industry, XtremeLTE is solving the challenge of bringing broadband to rural America.